The first of its kind ‘in studio’ Virtual Production Bootcamp in the ROI took place in April 2022 and was a resounding success for the trainees.

We’ve recovered – and the second intake is planned for August 2022.

This time we are teaming up with Mo Sys Academy UK for an exciting 2 weeks!

A further Unreal Engine 5 Bootcamp is also planned before the end of the year to meet the growing demand. Register Your Interest here.

These amazing bootcamps, funded by the Skills Connect initiative, are free to qualifying applicants. Yes, FREE! 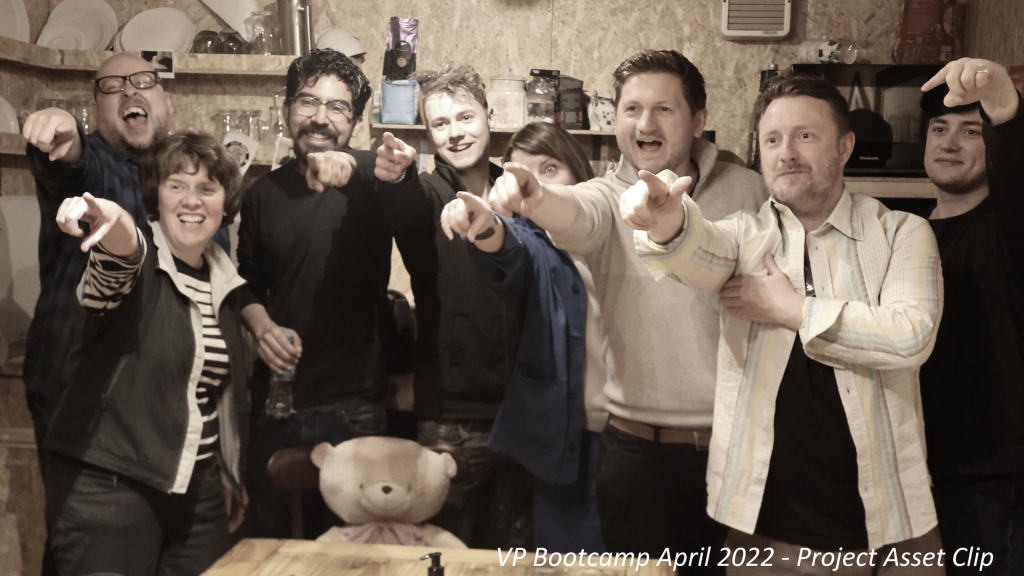 What is Virtual Production?

Since the transition from film stock to digital and the jump from analogue to non linear editing, there has been no bigger transition than the one from traditional filming, complete with location hopping, to virtual production using LED walls.

While replacing a ‘real’ location with a ‘pre filmed’ or ‘pre created’ location (or asset) and compositing is not new, the approach has changed significantly.

In Nov 2019, Star Wars thrilled us when Disney’s ‘The Mandalorian’ burst on to the scenes as the first mainstream production using a ‘volume’ or LED studio. Enhanced camera tracking and game engine technology enabled the creation of photo realistic sets and the capture of ‘in camera’ VFX  in real time – changing the production pipeline forever! 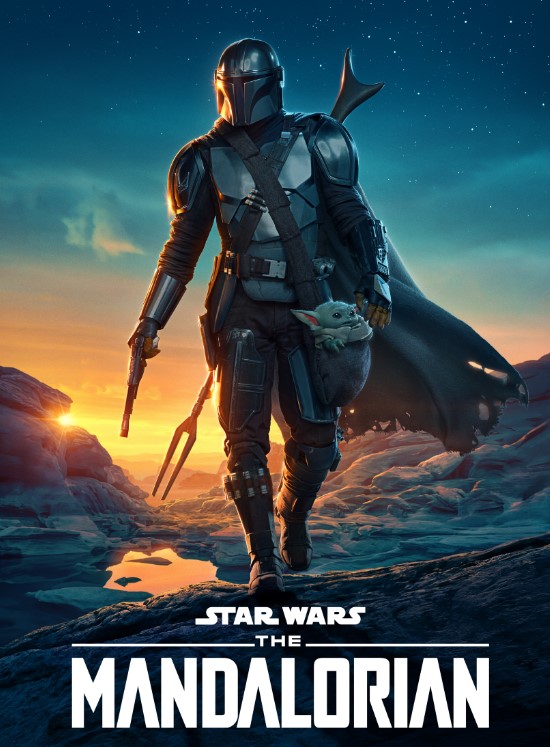 What was once a near linear approach to a traditional film project (and still is in many cases):

now incorporates the VP ‘visualisation’ pipeline; Pitch Vis, Pre Vis, Tech Vis and Post Vis which all require the creation of assets ahead of post production.

The knock on effect of ‘up front’ asset creation and ‘in camera’ VFX capture, if done correctly, is to lower production costs as well as reduce carbon footprint by negating the need for extensive travel and by reducing resources used to plan real-world activities.

While the shooting of early  Mandalorian episodes was not smooth and was plagued with early adopter pipeline issues, a new way of filming was born and new creative and technical roles created – roles that are still evolving! 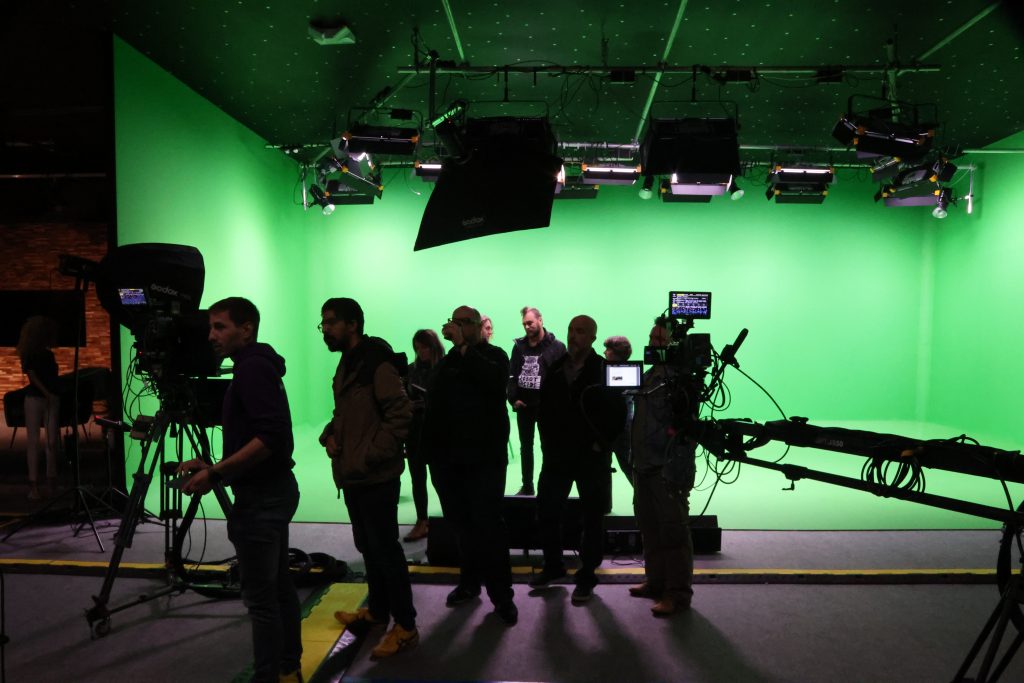 The first of its kind in the ROI, an Introduction To Virtual Production Bootcamp was held at Mavrix Studios in Dublin and consisted of learning modules (theory and hands on) in:

Nine trainees came together from varied backgrounds; production,  3D Artists, VFX  and VR Designers, and for two weeks in April became the ‘crew’ on a virtual production set using the Mavrix studio pipeline. Here’s what they had to say… 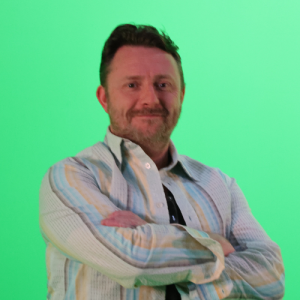 “The training was excellent & was a pleasure to attend. I am very excited for what will come in the Immersive Technologies future” 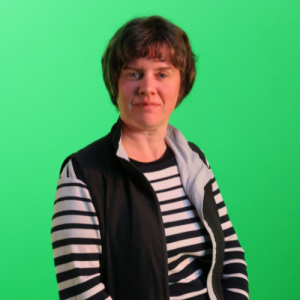 “Experiencing virtual production in a live studio set-up and collaborating with an amazingly creative and generous team has helped focus my work as a 3D designer and prototyping artist and opened a path towards a multidisciplinary production environment. Looking forward to the next steps!” 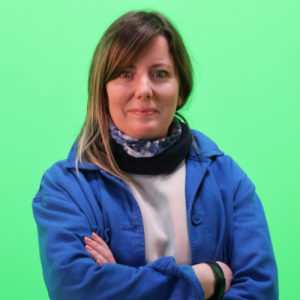 “This has opened my eyes to the expansive opportunities in this exciting new area. The knowledge levels of the facilitators coined with the peer-to-peer learning opportunities was really strong. Each participant brought their own exciting background and experience, ranging from film production to creative computing and 3D design, which made for really stimulating hands-on learning. I couldn’t recommend this bootcamp highly enough for anyone who is curious about a career in this space” 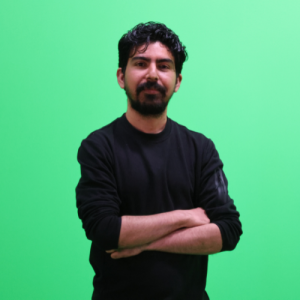 “I learned more about production on the first day than the last six months combined.
A truly incredible experience”. 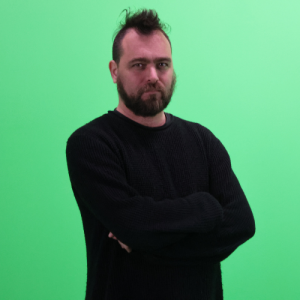 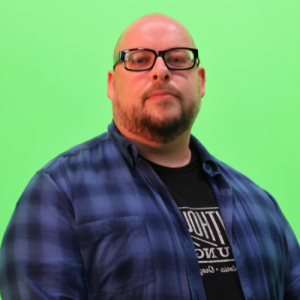 “This was one of the best courses I have been on. I learned so much from Mavrix and High Res and the hands on experience with the tech and tools was invaluable. I’ve already started generating new projects to use this amazing technology in the future”. 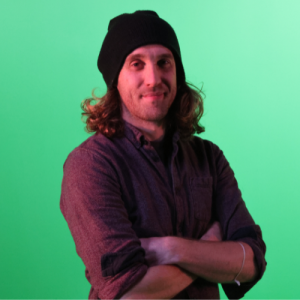 “An amazing opportunity to get involved with the latest in immersive story telling technology!” 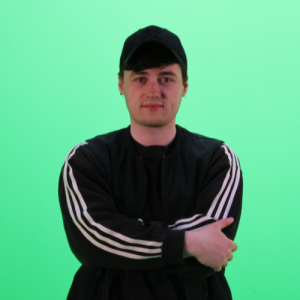 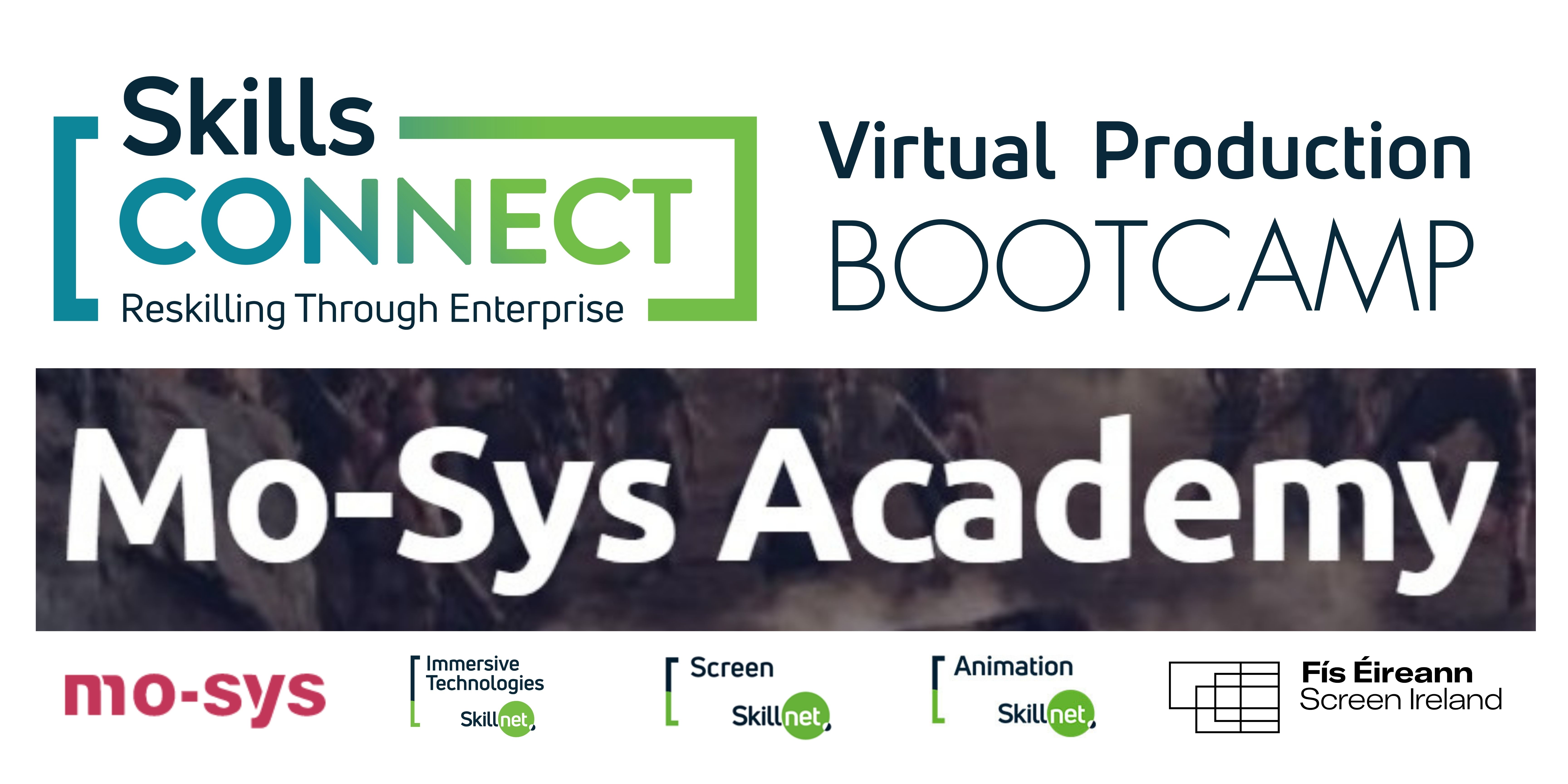 The 2nd Virtual Production Bootcamp intake will begin shortly. In the meantime, you can register your interest below and we’ll contact you with the application when it is available.

Stay tuned on Twitter, Facebook, or LinkedIn for more details as well as subscribing to our newsletter as soon as you try to leave this page 🙂